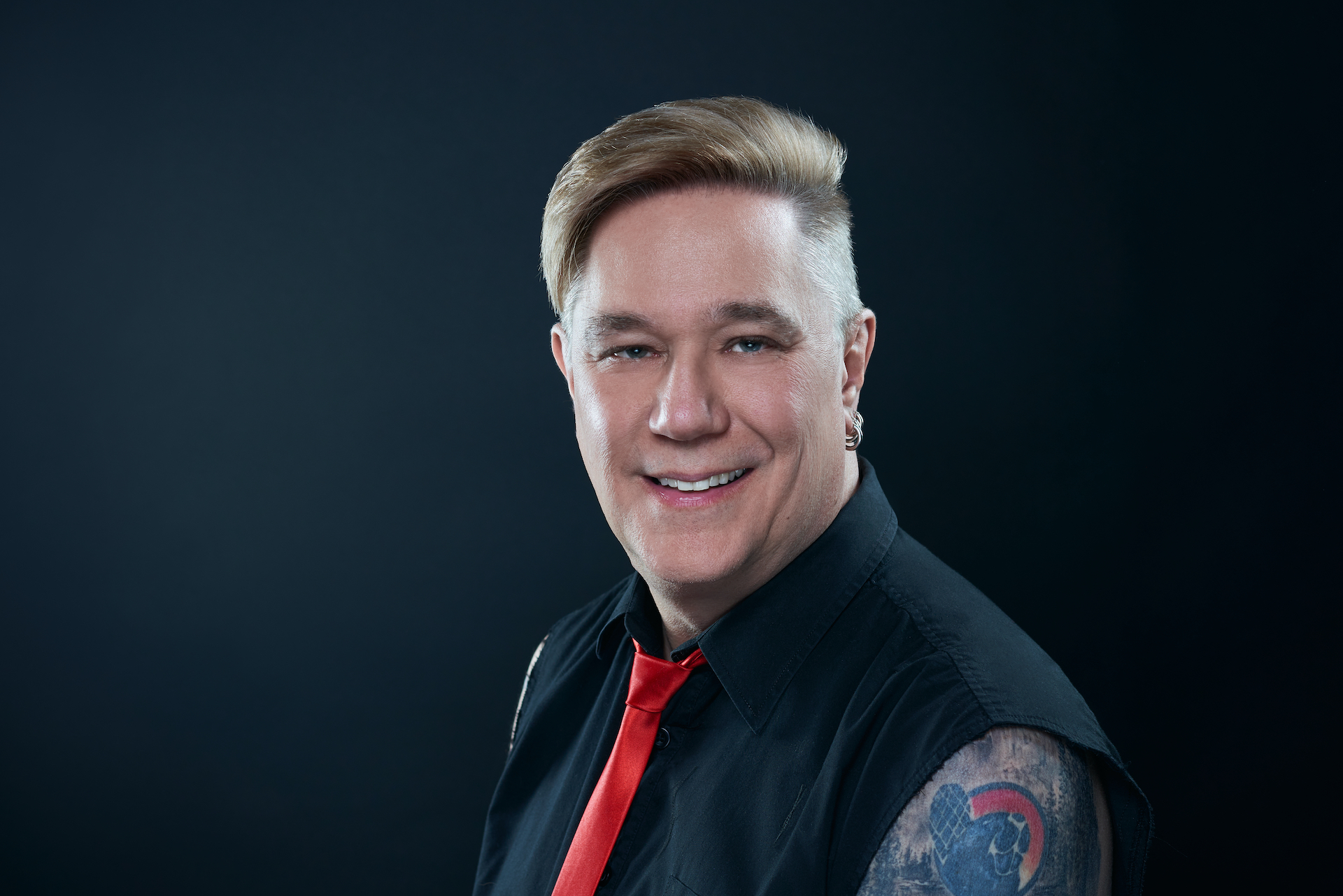 Jon was one of the original cast members hired when the Giggle Dam opened in 2001.

Jon played his first professional show with his parent’s band “The Memories” at the tender age of 14 and has been on one stage or another ever since. He is a multi-instrumentalist playing drums, bass, and guitar as well as being a talented voice actor and singer.

He met Mark Friebe when he was 8 years old and they have been great friends ever since. Their undeniable chemistry and energy on stage has kept audiences rolling with laughter since they first performed together back in high school. Outside the Dam they share a love of a good bourbon, a good steak, and a good laugh, and Jon hopes they can now write off their golf games with Chef Pieter as “work meetings”.

In 2003 the beautiful Cassandre walked through the doors of the Dam for her first shift and Jon was immediately smitten. They married four years later and today have two wonderful and talented children who they are sure will one day become involved in the Dam in some capacity.

Jon was one of the original cast members hired when the Giggle Dam opened in 2001 and has no intention of ever going anywhere else, saying “why leave a party when it’s still in full swing?”. His love and passion for the Giggle Dam, and all who are Damily, is evident as part of the tattoo he has dedicated to his life and family.

We're Back Starting November 15th!
We return to the stage on November 15th for Christmas Around the World. Tickets go on Sale July 15th