Sadly, the PHO has clarified that any “themed New Year’s party” are specifically canceled, despite what she said in the press conference that restaurants will be able to offer New Year’s Eve dinners, any organized ‘event’ with the theme of New Years is canceled by her order. All guests who purchased a ticket for NYE have had their tickets converted to a gift card as per our policies.

The Giggle Dam Box Office will be closed until January 2, 2022. Until then, you can buy tickets online or email your question to [email protected] for a response in the New year. 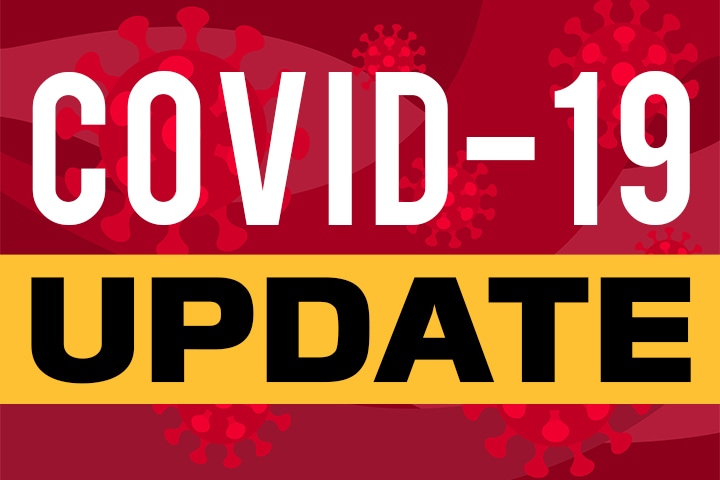 Learn about our procedures for the rest of 2021 so we can keep everyone safe.

We can’t wait to welcome you to the Giggle Dam’s next show. Ready to buy tickets?